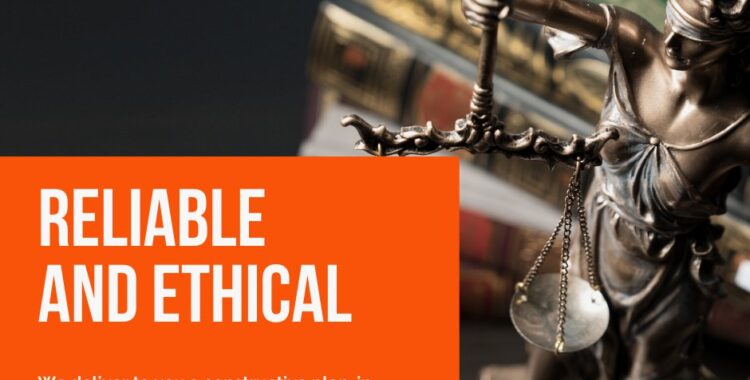 UK immigration – life getting easier for some

It hardly needs to be said that in recent times life has become more difficult for EEA nationals and their family members, and after 31 December 2020 they will no longer be able to take advantage of free movement law.

But in other ways things are getting easier. The new “Student” immigration route, which came into effect in October 2020, is in some areas less restrictive than the Tier 4 Student route that it replaced. Of particular significance is the easing of switching rules. Now a wide range of visa holders are able to switch in the UK to Student status whereas previously they could not.

And the new “Skilled Worker” visa, which will replace the Tier 2 Skilled Worker visa, is at least as generous in its changes. The required skill level for jobs is going to fall substantially, the salary requirements are going to be eased, and the cap of visa numbers is going to be abolished.

This is really going to make life easier for non-EEA migrants who want to come to the UK on study or work routes. EEA nationals will, from 1 January 2021, have to engage with the new rules, but they are at least easier to negotiate than the ones they replaced.

And yet another interesting development is the planned resurrection of the Post-Study Work visa, which was abolished in 2012. This was a visa that enabled successful graduates to switch in the UK to a two-year visa which allowed them to search for work and to work.

The new visa, which is likely to come into existence in summer 2021 will, it appears, be similar to the old Post-Study Work visa, and it may be called the “Graduate” visa. Not all the details are clear yet, but it seems that any student who has successfully graduated and who still holds Student leave will be able to apply.

This is going to be very helpful for those students who want to make their career in the UK. At the moment, students who graduate encounter great difficulty in finding a suitable job and they end up going back home in order to avoid becoming overstayers. The new two-year route will provide a lot more scope for such individuals.

If you want more detailed information about the new immigration landscape we at GSN Immigration will be able to advise you.