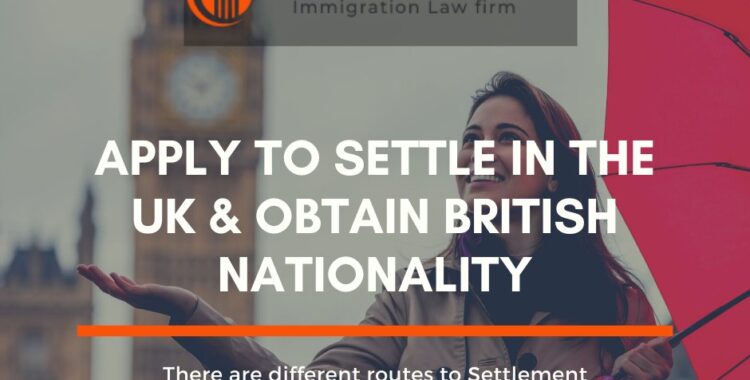 There is a provision in the immigration rules that enables a migrant who has been in the UK for a continuous lawful ten year period – on any sort of visas or combination of visas – to apply for settlement on that basis (the “long residence rule”). But migrants who were heading along this route got rather a shock some time in 2019 as a result of a case in the Court of Appeal called “Ahmed”.

The court reached what many people thought was the surprising decision that if such a person had any overstaying between visas – even by a few days – during that ten-year period then their application must fail. This is a situation which could happen if a visa application was submitted late or if an application was refused and a fresh application subsequently submitted and granted.

But, apart from the fact that this might not seem to make complete sense, the way in which the rule had been interpreted for some years – by not only lawyers but also by the Home Office – was that such short periods of overstaying do not break continuous lawful residence; as indeed the Home Office’s policy guidance document confirmed.

This was not good news for migrants who had accrued a good few years of leave and had some history of overstaying but nonetheless anticipated that they would qualify for settlement when the time came. It appeared that they would not be able to succeed.

However, the Court of Appeal recently re-visited this issue in another case called “Hoque”, and it came to the conclusion that the court had got the previous decision wrong. The court’s new reasoning was very complicated, but the upshot was that on a correct understanding of the rule such previous short periods of overstaying which the Home Office had forgiven or disregarded should not be fatal to the application – as indeed was the case previously. So now we are back to where we were before.

So those migrants who thought that their applications might be doomed might now be on the right side of the law and they might be able to submit a strong application – assuming of course that all the other requirements of the rules are satisfied.

If you are planning to make a long residence application we at GSN Immigration will be able to help you and advise you on the strength of the application. 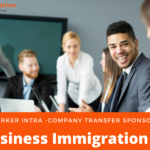