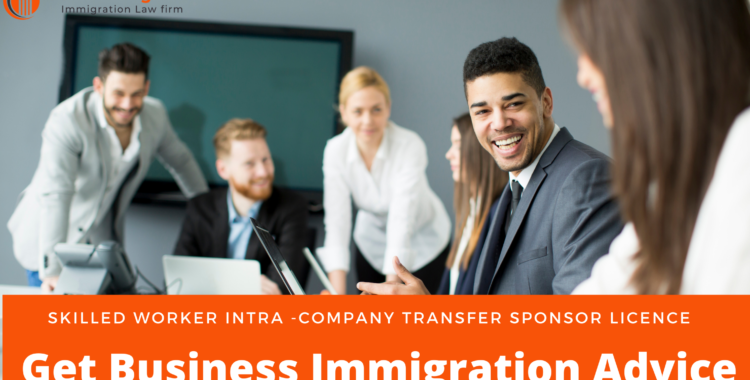 In our previous article “Skilled Worker and Skilled Worker Sponsor Licence” (23 August) we provided a brief overview of the subject. In this article we focus on the sponsor licence and the application process.

This licence, as we explained, is granted by the Home Office. There are in fact several different types of sponsor licence, including the “Skilled Worker Sponsor Licence” and the “Intra-Company Transfer Sponsor Licence.”

The former generally enables a UK-based employer to sponsor skilled migrants, if all the relevant requirements are met. These include a requirement for sufficient skills and experience, English language level, financial maintenance and sufficient salary.

The latter enables a UK-based entity of an international company to sponsor skilled employees from an overseas branch of the company. Again there are requirements, but not quite so onerous.

The initial sponsor licence application to the Home Office comes in two parts: (1) an online application and (2) the submission of supporting documents to show that the organisation is bona fide and that it meets legal requirements.

And in some cases there is also a third stage: the Home Office may send an official to inspect the employer’s premises and, most particularly, the HR systems. The official will ask themselves the question: does this employer have sufficiently good HR systems to manage employees from overseas who hold Skilled Worker visas? (In this context we have to bear in mind that EEA workers are now deemed to be simply overseas employees like everybody else from outside the UK and they no longer have any special immigration privileges.)

The Sponsor Licence application is, in its entirety, fairly complex and the Home Office is notoriously ruthless in refusing applications that are not deemed to meet the requirements or not to be sufficiently credible. In the latter respect, they are strongly alert to the possibility that some employers might want to sponsor employees as a sort of “backdoor” immigration route.

Employers are perfectly entitled to prepare and submit their own sponsor licence application if they want to, but they are also entitled to instruct a lawyer if they wish. We at GSN Immigration have good experience in this area and we will be able to help you.