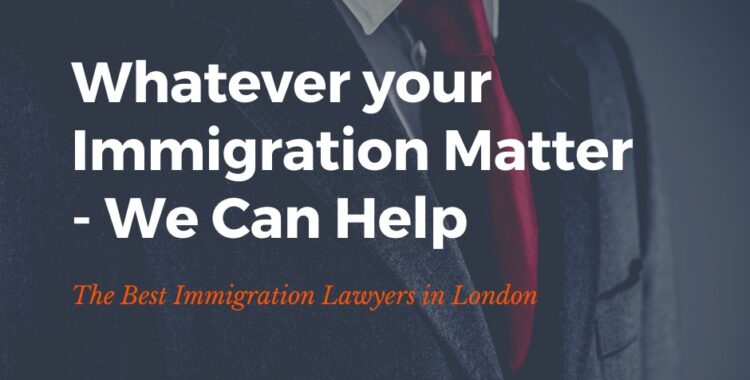 When the “new” points-based system comes into effect on 1 January 2021 the current Tier 2 scheme will be renamed the “Skilled Workers” scheme. Like many other Home Office re-brandings, the change comes more in the name than in the substance: Tier 2 migrants always were “skilled” people and the employer sponsorship system will remain in place.

But there are a few changes in the new scheme which will make life easier for some migrants. Rules regarding job skill levels and the resident labour market test are being liberalised and there will no longer be any “cap” on skilled worker migrant numbers.

And another significant change is an easing in the visa “switching” rules. Under the Tier 2 rules, Tier 2 Intra-Company Transfer (ICT) migrants face various restrictions. ICT migrants are those who have been transferred to the UK from an overseas branch of the UK-based company; they hold Tier 2 visas but the relevant visa rules are different.

And another, different kind of, change is coming to the ICT rules: the “cooling off” period rules are going to be abolished. Under Tier 2 rules, an ICT migrant cannot come to the UK if they have previously been in the UK on any Tier 2 visa any time in the last 12 months (with a few exceptions). It appears that the Home Office plans to abolish this rule entirely: ICT migrants will still face some restrictions, but less onerous than previously.

So, from 1 January 2021, the ICT rules are going to be simpler and less restrictive. We can give you further advice about this if you need it.