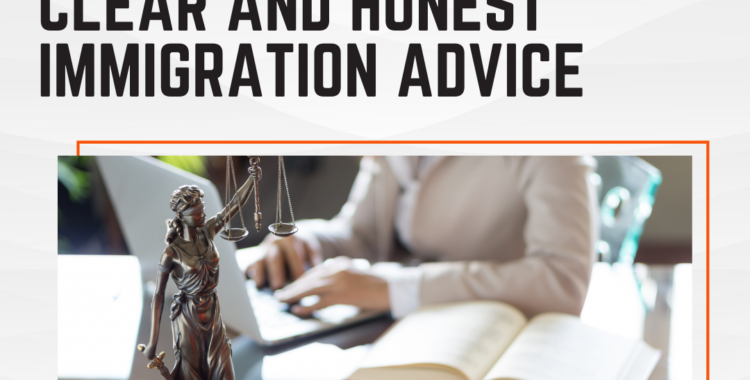 This visa is aptly named. It is open to applicants from the four corners of the globe, and applicants must demonstrate that they are talented. Now, of course, many of us believe we are talented: the question is, how do you prove it?

Well, the Home Office has devised a set of criteria in this regard. To convince the Home Office of their talent, applicants must show either that they have been approved and endorsed by an official UK-based endorsing body as being a “leader” or a “potential leader” in their field of expertise, or that they have won a prestigious prize in their field.

There is a published list of such endorsing bodies, which operate in various different areas:

The Royal Academy of Engineering

As you can see, this list covers a wide range of disciplines, and the Home Office also publishes lists of prizes which are considered to be sufficiently prestigious to qualify.

If a lucky applicant can get past this stage they may then be able to apply for the visa, either from outside the UK or, if they qualify, from within the UK. The visa can be granted for up to five years and dependents are permitted.

And what does this visa allow you to do? Well, we suppose you could just doss around for a while (if you can afford it) and just generally enjoy life in the UK, or perhaps you might want to work in some unpretentious or unprestigious job if that is the only thing that comes up easily.

However, if you want to apply for extension or settlement (as probably many migrants will) you come up against something more solid. You must show that you earned money in your field of expertise during your last period of leave. This is a crucial matter, and it is worth quoting the relevant immigration rule in full. For applicants for either extension or settlement:

The applicant must have earned money in the UK during their last period of permission in the field in either:

(a) a field related to the subject matter of their prize if they were granted for their initial application using a prize listed in Appendix Global Talent: Prestigious Prizes; or

(b) the field in which they were previously endorsed in the Global Talent route if they were granted their initial application using an endorsement.

But a moment’s thought will surely dictate that this wording “must have earned money” is very vague, and provides plenty of possibilities for the creative.

Settlement for the globally talented can potentially be granted after five years or in some cases three years, and this could be a very good route to settlement for those who are fortunate enough to meet the initial hurdle.

So if you are interested in, or if you already hold, a Global Talent visa and you want advice on the subject, we at GSN Immigration will be able to assist you.