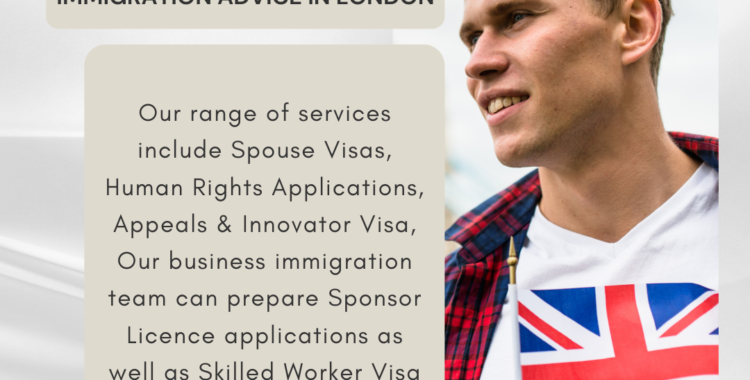 If the question were posed “What work visas can EEA nationals now apply for?”, the initial answer is simple: the same visas as everybody else in the world.

This of course does not tell us everything we need to know but the principle is correct. Now that Brexit has happened EEA nationals have lost all the special immigration rights they previously had and they are the subject to the same rules as everybody else.

At around the same time as Brexit happened the Home Office carried out a sort of re-naming exercise (they do this every few years) and some working visas are now known as something slightly different to what they were before late 2020.

However, the system of sponsorship (which covers Skilled Workers and Intra-Company Transfer Workers) is still in place, although softened in some areas. Employers of such workers must still hold a Sponsor Licence and issue certificates of sponsorship and so on and so forth. You might say that the basic principle behind this scheme is that the migrant has to work for a specific skilled job for a specific UK-based employer.

The same is true, but in a rather specialised sense, of Representatives of Overseas Business visa holders. These are migrants who have been appointed by an overseas company to come to the UK, set up a company entity in the UK, and run it.

Different again are the Start-Up visa and Innovator visa, which enable a migrant to set up their own business in the UK and run it.

And for very highly qualified and talented migrants, there is the possibility of a Global Talent visa.

And there are a few other types of working visa, such as the above-mentioned T5 Temporary Worker visas (which come in several varieties).

These are the sort of working visas that EEA nationals and everybody else may be able to apply for. It is a very important point to be aware of that some visas provide a route to settlement, whereas others do not, and different visas are granted for differing periods.

If you would like more information and advice about this we are GSN Immigration will be able to assist you.