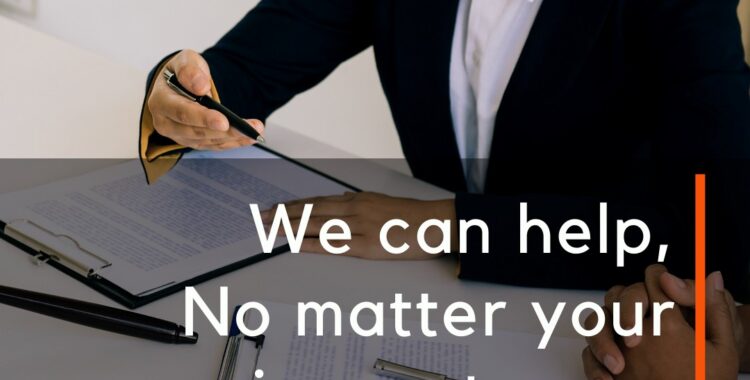 This subject got into the news recently because of some proposed provisions in the Nationality and Borders Bill currently going through Parliament which would make it easier for the Home Office to attempt to deprive a person of British citizenship without warning or notice.

But the Home Office’s powers (or in some cases the Home Secretary’s powers personally) to deprive someone of British citizenship are quite strong anyway.

The Home Office can quite easily attempt to deprive someone of British citizenship – although there is the right of appeal to the Immigration Tribunal – if they allege that it was obtained through fraud or dishonesty. This is pretty much in line with immigration visa practice generally.

But, rather differently, they can also attempt to deprive a person of British citizenship on “conducive to the public good” grounds – in connection for example with serious crime or terrorism. If the Home Secretary thinks that the person is a sufficiently bad person this could be a possibility.

However, there is a rule that she cannot do so if it would render them stateless, i.e. having no nationality: if the proposed deprivation would cause the person to become stateless then it would not be lawful. But if it would not do so, or if it would not obviously do so, she might attempt to do so.

So take the case of a person born in the UK a British citizen – the recent most famous example of this was the Shamima Begum case – who has, or who might have, a claim to another nationality. In her case it seems that she had a claim to Bangladeshi nationality, through her parents, although she had never bothered to lay claim to it.

The Home Secretary wanted to deprive her of British citizenship because of some of her activities and, as she was deemed to be a Bangladeshi citizen (irrespective of whether she had ever laid claim to it or was even aware of it), they were able to go ahead and do so.

Deprivation of British citizenship can be, it hardly needs to be said, a very serious matter. A person thus deprived can also be deprived of all other UK immigration status that they might previously have held.

If you are affected by these kind of issues we at GSN Immigration will be able to advise and assist you.