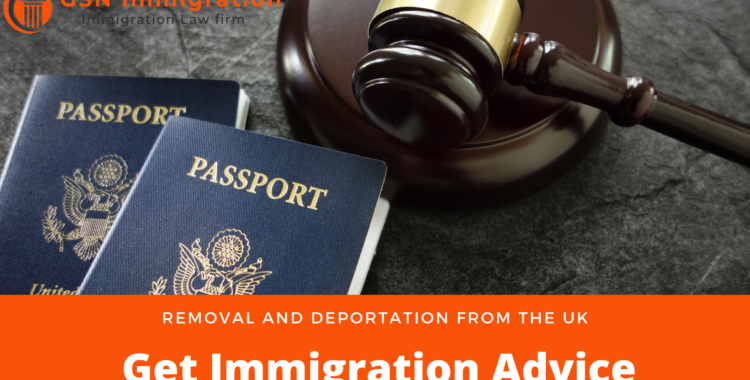 We often read in the media about people being “deported” from the UK. But in fact such people have in many cases been “removed”, not deported, and the difference is important.

Removal from the UK happens, for example, if a migrant is discovered to be in breach of immigration conditions or is an overstayer. Removal is not good, but deportation is more serious. If a migrant is deported, in the proper meaning of the term, they will have had a Deportation Order issued against them by the Home Office. This typically comes about when the migrant has served a prison sentence.

The rules about penalties associated with removal and deportation are (like everything else written by the Home Office) fairly complex. Somebody who has been removed from the UK might or might not face a time-limited ban on returning – it depends on the circumstances. In some cases there might not be any ban.

But somebody who has been deported from the UK faces higher hurdles. Not only do they typically face a ten-year ban on returning to the UK but will not be able to return unless and until they manage to get the Deportation Order revoked. If they never succeed in getting the Order revoked they will never be able to return legally to the UK.

A migrant who has been deported and who wants to return to the UK will have to convince the Home Office that there are good reasons that the Order should be revoked.

If you want help or advice on any of these issues we at GSN Immigration will be able to assist you.