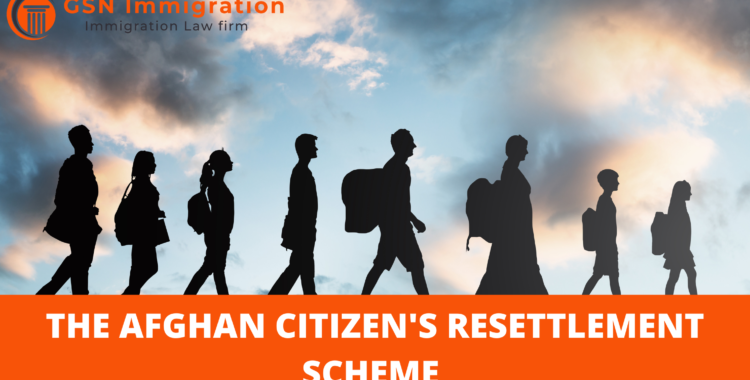 In response to the crisis in Afghanistan the UK Government has created the Afghan Citizens’ Resettlement Scheme (ACRS).

The full details have not yet been published, but we know so far that the scheme is designed to protect those who are particularly at risk in Afghanistan, because of their role in standing up for democracy and human rights or because of their gender, sexuality or religion.

In the first year 5,000 people will be allowed to come to the UK, and it is envisaged that in future years a total of 20,000 may be able to benefit. Indefinite leave to remain will be granted immediately.

This scheme is different to and separate from the standard asylum route. Nobody from Afghanistan – or anywhere else for that matter – can claim asylum in the UK unless they are physically within the UK, but the ACRS is different. And asylum-seekers must prove their claim and, if it is successful, they are granted five years’ leave, not immediate settlement, so the differences are significant.

If you want advice on any of these issues we at GSN will be able to help you.