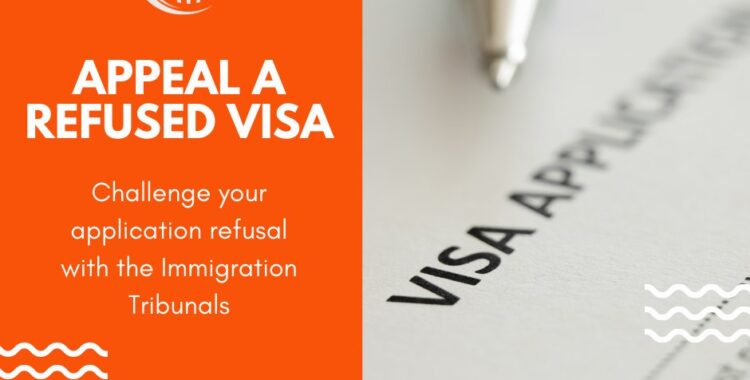 Two cases heard in recent times – the case of “Pathan” in the Supreme Court and the case of “Taj” in the Court of Appeal – were concerned with alleged unfair decision-making in the context of the points-based system: in the first instance with a Tier 2 Skilled Worker visa application and in the second instance with a Tier 1 Entrepreneur visa application.

In both cases the court grappled with the legal concept of the “common law duty of procedural fairness”. The law requires Home Office decision-making to be procedurally “fair”, but any particular case requires analysis to determine whether or not the decision-making process was fair within the legal meaning.

In the case of Pathan the appellant had applied for an extension of his Tier 2 Skilled Worker visa. After the application was made his employer lost their Tier 2 sponsor licence and for this reason his application was refused. He thought this was unfair, and what made it seem particularly unfair was that he had not even been informed that his employer had lost their sponsor licence until he received his refusal decision. His appeal got all the way to the Supreme Court, which is the top of the legal tree in the UK.

The Supreme Court decided that the decision-making process had been unfair. Fairness required that Mr Pathan should have been informed about the loss of the sponsor licence before the visa refusal decision was made, and so the Home Office’s decision cannot stand.

Mr Taj’s situation was different. He had applied for leave to remain as a Tier 1 Entrepreneur; the application was based around the small business he was running. The Home Office however refused his application because his business failed to meet the genuineness criterion; it is a specific requirement of the immigration rules that an applicant’s business be deemed to be “genuine”.

As part of its decision-making process the Home Office had interviewed the appellant and had also carried out a site inspection of his business premises.

But Mr Taj argued that the decision-making had nonetheless been unfair, because he had not been given sufficient opportunity to know the case against him and thus to rebut the allegations of non-genuineness and implied allegations of dishonesty or deception.

Unfortunately in this case the court was not entirely sympathetic. The decision-making process, they said, had been reasonably thorough. And the court also said something else (which has been established in several recent court decisions over the last few years): that the points-based system engenders certainty and clarity in decision-making, in some cases necessarily resulting in “hard-edged” or even “harsh” decisions.

These two cases show us that legal concepts of fairness have their limits. We at GSN Immigration have good knowledge and experience of points-based system applications and, if you are thinking of making such an application, we can give you good advice about your application and its likely strength.