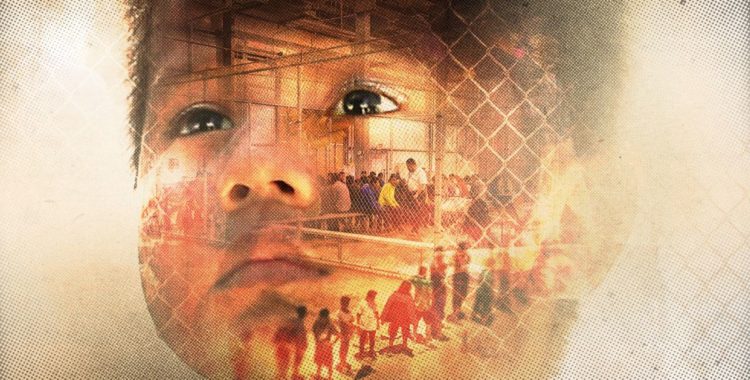 What is a stateless person? Well, the answer, in both British and international law, is: “a person who is not considered as a national by any State under the operation of its law”. There could be a few complexities here and there but generally the meaning is pretty clear: if no Government recognises you as a national then you are not a national of anywhere.

One section of the UK immigration rules deals with applications for immigration leave by people who are stateless, but these rules contain some qualifications, including that the applicant “has sought and failed to obtain or re-establish their nationality with the appropriate authorities of the relevant country”.

And, in the case of a child born in the UK, there is a requirement that they have “provided evidence that they have attempted to register their birth with the relevant authorities but have been refused.”

These rules confer five years’ limited leave for successful applicants and potentially settlement (indefinite leave to remain) after five years. They also seem to provide a strong additional flavour to the concept of statelessness, that for statelessness to qualify as such it must be involuntary statelessness.

But let us have a look at an interesting associated provision of the British Nationality Act 1981:

A person born in the United Kingdom … shall be entitled, on an application for his registration under this paragraph, to be so registered if the following requirements are satisfied in his case, namely

(a) that he is and always has been stateless; and

(b) that on the date of the application he was under the age of twenty-two; and

(c) that he was in the united Kingdom …at the beginning of the period of five years ending with that date and that … the number of days on which he was absent from … the United Kingdom … in that period does not exceed 450.

This tells us, in plain English, that a child or a young adult born in the UK at least five years ago is entitled to registration as a British citizen if they are (and always have been) stateless and they have not been outside the UK for too long. This of course is something legally stronger than what is provided by the immigration rules: you can get British citizenship straight away if you qualify.

This latter possibility came to the fore a few years ago in 2017 in the High Court in a case called “MK”, the result of which could in some cases be very important for Indian nationals.

The child (or more probably the parents) had applied to the Home Office for registration as a British citizen under these provisions of the British Nationality Act 1981, on the basis that she was stateless. A hopeless case? After all, the statelessness was not obviously involuntary. Well, evidently the Home Office thought so, and they refused the application. But when the case reached the High Court in Judicial Review the judge took a different approach.

The BNA 1981 said what it said and it incorporated no requirement about statelessness being involuntary. (Which of course is different from what the statelessness immigration rules say.) The daughter was stateless and that was that, and her case therefore succeeded. As the judge put it, “Ability to acquire a nationality is irrelevant for these purposes”. He may have had some misgivings – he said that, although his conclusion was inevitable, it “opens an obvious route to abuse”. And, as he noted, the parents’ immigration situation must surely be improved by the fact of their daughter acquiring British citizenship.

For all we know there may be other countries with laws similar to those of India, and thus other nationalities may be able to succeed in cases of this type.

In any event, if you want to make an application based on statelessness you are well advised to instruct a good lawyer. This area of law contains some complexities.