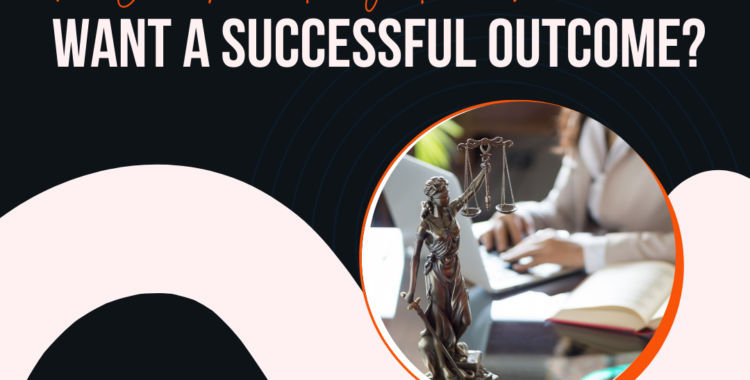 Good character is, we suppose, an admirable feature in life generally but in the immigration law context it acquires a particular meaning. Generally, a migrant applying for a visa or an immigration status such as British citizenship has to meet a “good character” requirement, and if they fail to meet it their application can be refused on that basis.

The rules about this are complex and they vary from case to case; in the case of British citizenship the rules are really quite strict.

If the applicant has any criminal convictions this can be a problem. There is some discretion in this, but if they have ever received a custodial sentence of four years or more the application is likely to be refused. If they have received a custodial sentence of at least 12 months but less than four years it is likely to be refused unless 15 years has passed since the end of the sentence. And if there was a custodial sentence of less than 12 months there is a ten-year ban. And if there has been a lesser, non-custodial, punishment (for example a fine or a caution) there is a three-year ban. So somebody with even a minor criminal conviction can still fall foul of the rules.

And it is not only criminal convictions that can cause a problem. Any breach of immigration conditions (such as overstaying) in the previous ten years can cause a refusal. This rule might seem particularly harsh because the qualifying period for British naturalisation is only either three years or five years, depending on the case, but that’s what the rule says.

And even for example an excessive number of CCJs (County Court Judgements) can cause a problem.

If you are thinking of applying for British naturalisation or for a visa and you have any such adverse matters on your record you might want to take legal advice before you make any application. We at GSN Immigration will be able to help you with this.