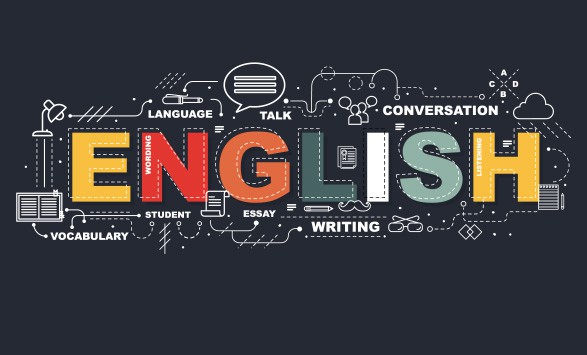 For many UK visas there is an English language requirement but for some there is none.

As you might expect, there is no such requirement for visitors and, as you might also expect, there is none for Refugees or holders of Humanitarian Protection leave. Some working/investment visas – such as Tier 5 Temporary Worker, Tier 5 Youth Mobility Scheme, UK Ancestry and Tier 1 Investor – have no requirement, and some family visas – such as Adult Dependent Relative – do not either.

And, more generally, there is no English language requirement for anybody aged under 18 or over 64.

But for many working visas and family visas, and also for study visas, there is for most applicants such a requirement and, in most cases, there is also such a requirement for settlement applications, on whatever route. And bearing Brexit in mind, we not surprisingly find that most EEA nationals now face this hurdle as well.

The English requirement can be satisfied in various ways. The easiest way is to be a national of a deemed majority English-speaking country, for which the Home Office publishes a list – and Maltese nationals are no doubt delighted to learn that Malta has just been added to this list.

A lot of migrants do not of course have any of these advantages, but the requirement can also be satisfied by having passed an English language test at the appropriate level, which might be for example – in ascending order of difficulty – A1, A2 or B1 of the Common European Framework of Reference for Languages (CEFR). These rules are slightly complicated inasmuch as you have to make sure you take not only the test at the right level but precisely the right kind test; if you take the wrong test your whole application will be refused.

If you need further advice on this subject we at GSN Immigration will be able to help you.