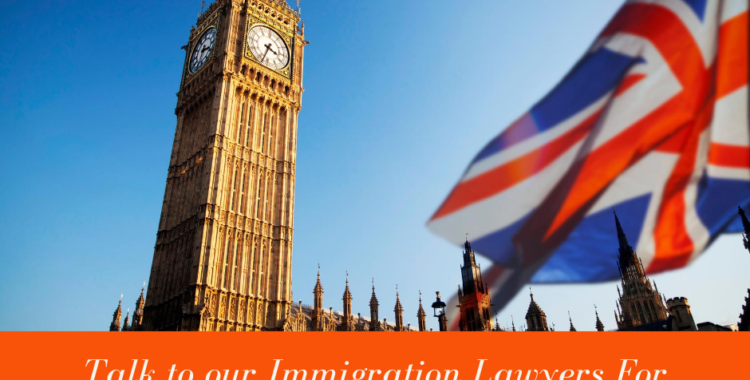 In recent times there has been some confusing case law about the ten-year continuous lawful residence route to settlement and short periods of overstaying (see our blog “Settlement 10 year long residence route”, 23 November 2020), but the dust in this respect now seems to have settled.

But a bit more dust in an associated but slightly different area was raised with the Upper Immigration Tribunal case of “Mona Chang”, which was published late last year.

The rule for days outside the UK for the ten-year continuous lawful residence route is that an applicant must not have spent more than “18 months” outside the UK during that ten-year period. But how many days is 18 months exactly? Well, according to the published Home Office policy guidance – which supplements the Immigration Rules – it is 540 days. So, to put it another way, the Home Office considers a month to consist of exactly 30 days.

Unfortunately for Ms Chang she had spent just over 540 days outside the UK during the ten-year period, and thus her application for settlement was refused. The case reached the Upper Tribunal, and they had to decide whether the refusal decision was lawful.

Ms Chang, and her lawyers, were presumably inspired by the fact that in actuality there are slightly more than 30 days in a month. Mathematically-minded readers will appreciate that 365 divided by 12 is about 30.4, not 30.

So, the question before the Tribunal was: was the Home Office figure of 540 correct or, more particularly, was it lawful?

There have over recent years been a lot of developments in the courts on this issue: what is the status of published policy guidance (which has not been approved by Parliament) and the Immigration Rules (which have)?

These issues are sometimes complex, but a strong general principle that seems to have emerged is that where a rule is ambiguous then policy guidance may legitimately “fill in the gaps” and provide clarification. But, on the other hand, a policy cannot by itself create a criterion that an applicant needs to satisfy in order to qualify for the visa and, relatedly, cannot create a criterion that is stricter than that provided by the corresponding rule.

Ms Chang was no doubt pleased when the Tribunal held that the 30-day policy was not right because, as explained above, it was mathematically incorrect. The policy was thus attempting to create a criterion that was stricter than what the rule said. The Tribunal said that the correct figure for 18 months was 548 days, not 540.

So the Home Office decision was not lawful, Ms Chang succeeded in her case, and the appeal was allowed.

If you are thinking of applying for settlement based on ten years’ continuous lawful residence and you need any help we at GSN Immigration will be able to advise and assist you.