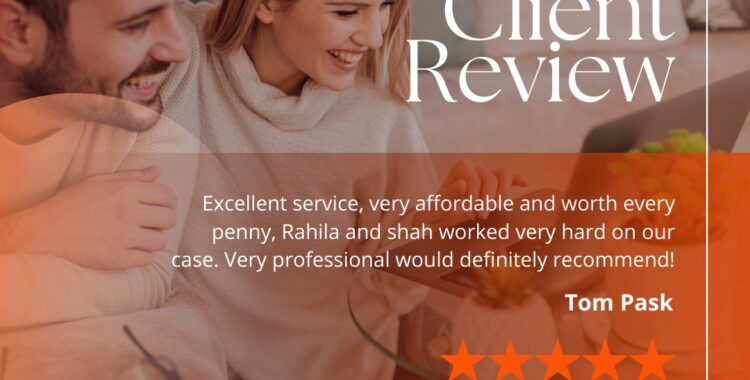 So why would anybody want to do this? Everybody knows that the British passport is quite a good one.

Well, in some cases there are complex political reasons. A few years ago it emerged that Australian members of Parliament had suddenly become concerned that they were, or might be, British citizens as well as Australian citizens, and it had come to the fore that Australian members of Parliament were not supposed to hold any other nationality – but this law had evidently not historically been rigorously enforced. So presumably those who discovered that they held British citizenship (and it is not always easy to work out if you do) wanted to renounce it as soon as possible.

But in most cases the reason is more obvious. Many countries, including the UK, permit multiple citizenship for British citizens. A famous recent example of this was Prime Minister Boris Johnson, who at some point held both British and US citizenship because he had been born in the US. (He subsequently renounced his US citizenship, not because he was required to but more probably because he found it politically embarrassing.)

But the Home Office is keen to prevent – or not to actively cause – statelessness, and for these reasons an application cannot succeed unless the applicant already holds another nationality or they are going to apply for another nationality. But in the latter case the applicant must acquire the new nationality within six months. If they do not, the renunciation will become of no legal effect and they will remain a British citizen.

Renunciation of British citizenship is of course a big and important step. If you want advice about this we at GSN will be able to help and assist you.