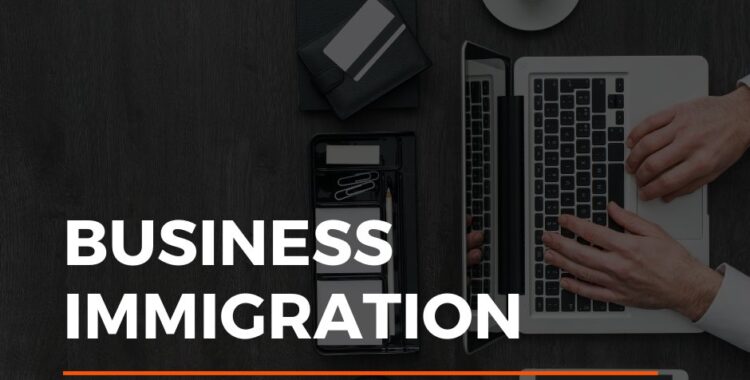 The Tier 1 Entrepreneur visa scheme is not yet dead but it is not very well: it is being phased out, and new applications are no longer possible. But those who are already in the scheme are able to apply to extend their leave or for settlement, if they qualify.

Justice is, we always imagined, supposed to be fair, but it rather looks as though the points-based system (“PBS”) – of which the Tier 1 Entrepreneur scheme is part – often somehow as it were slips under the net of the venerable concept of the common law duty of fairness. The courts have created an interesting (but not interesting to affected migrants) body of case law about this.

A good example in this respect is that of Mr Junied, a Pakistani national, who wanted to apply in-country for a Tier 1 Entrepreneur visa. His brother offered to give him £200,000 to invest in his proposed business, which was the amount of investment that the immigration rules in this case required.

The brother held the money in his Halifax bank account. As many people will know, and especially immigration lawyers, the evidential requirements about this – and indeed just about everything else about the Tier 1 Entrepreneur route – are detailed and intricate. The bank has to provide a letter about these funds, and the nature and content of the letter is described in the relevant immigration rule, which gives a list of all the items (12 of them actually) that the letter must contain or conform to.

This sounds very clear, and does it mean that if the letter does not meet all 12 requirements then the whole application will be refused? Well, the answer to this question is very likely to be Yes.

But in any case in the event the letter that the manager from the Halifax provided was far far away from what was needed. It stated, amongst other things, that:

“I… am writing to inform you that I am unable to provide you with the letter to the Home Office regarding Confirmation of Availability of Funds to a 3rd Party for the purposes of Tier 1 Entrepreneur Points Based System request.

At present the Halifax does not provide this confirmation in the format required by the Home Office as per the immigration rules Appendix A: Attributes Tier 1 Entrepreneur 41-SD (c)(i)(10).

I apologise if this causes you any inconvenience and, if I am able to assist in any other way, please let me know.”

There is perhaps a certain dry humour here. The letter has an apparently “legal” character but, overall, it does not make much legal sense. Quite obviously it would cause some “inconvenience”, i.e. that the whole application would inevitably be refused by the Home Office.

And so it turned out. But Mr Junied was determined and he fought, and he got as far as the Court of Appeal in Judicial Review. He and his lawyers argued that it was wrong or unfair that his application should be refused because of his failing to meet a requirement that it was not possible for him to meet.

This argument might not seem entirely unreasonable but alas the Court of Appeal was unsympathetic. For one thing, the court held that he had not proved that it was truly impossible to meet the requirement: it might have been possible for example to get a different bank to provide an appropriate letter.

However, even if it had been proved that it was impossible to meet the requirement the court would evidently still not have been sympathetic. The court explained, on the basis of previous decisions, that:

“… occasional harsh outcomes are a price that has to be paid for the perceived advantages of the PBS process…” and, in similar vein, that “… the PBS … puts a premium on predictability and certainty at the expense of discretion”.

The court thus also decided that a fairness argument could not succeed, because of the deliberately inflexible and “tickbox” nature of the PBS which, it seems, is a good and admirable thing. The court alluded to a previous rather similar High Court case called “Khajuria”, in which an unfortunate Tier 1 Entrepreneur applicant could not provide the required type of documentation about job creation and the application was refused purely on this basis. This earlier decision, the court held, had been correctly decided.

So there we are. If there were ever any doubt on the subject, PBS applicants who cannot provide exactly the right documents are in big trouble. This is why it is so important to instruct good legal advisers who can give you accurate advice about your case and about the evidential requirements.