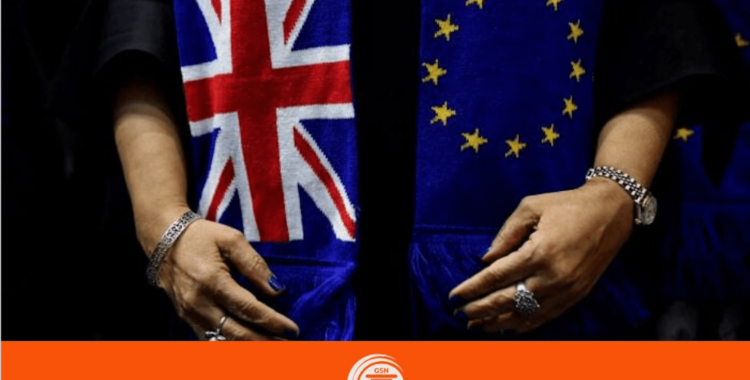 It seems a long time ago, but on 31 January 2020 the UK left the EU. We believe this to be definitely true, not least because we saw them removing the British flag from the EU Council building in Brussels – a symbolic act indeed. But we are now in a “transition period”, and complexities are still emerging in the immigration field.

To recap, because of Brexit the Home Office had to create some sort of immigration scheme such that EEA nationals and their family members (of any nationality) who were already in the UK could stay here, but stay here under British law, not EU law.

So they adroitly created the EU Settlement Scheme (EUSS). The Home Office often comes in for a lot of criticism, and sometimes justifiably so, but here they did well. They made a very simple method for relevant migrants to apply for status, which is either Pre-Settled Status (for those who have been in the UK for less than five years) or Settled Status (for those who have been here at least five years).

Not only is the application method simple – in most cases paperless – but a huge number (around three million) have successfully applied since early 2019. And hearsay reports suggest that the Home Office staff administering the scheme are actually kind and helpful. And it is free.

One supposes that the Home Office had to make the EUSS simple otherwise the whole thing would have got completely bogged down but, in any event, credit must go to them for dealing so efficiently with such a mammoth task.

In our experience there was initially at any rate a widely-held assumption that Settled Status/Indefinite Leave to Remain had the same effect as Permanent Residence. So it followed on from this that those who held Settled Status could boldly go and apply for British naturalisation if they wanted it and if they appeared to qualify for it.

And, secondly, a migrant who holds Settled Status and applies for British naturalisation comes up against the difficult fact that they have not really proved that they have been living lawfully in the UK for the relevant period. This might seem rather strange, but there is a certain logic behind it.

The Settled Status application is, as we said, very simple. It is nowhere near as thorough as the Permanent Residence application. And, as we also said, the Home Office needed to produce a fast and efficient method of regularising a vast number of migrants. Someone who holds Settled Status has only really proved that they have been around in the UK for the relevant period. They have not proved that they have met all the relevant EU law requirements that they would have had to meet to qualify for Permanent Residence.

You may therefore in this situation want to take competent legal advice before deciding what to do. Our expert Immigration Lawyers & Consultants at GSN Immigration will assist you with all aspects of your application so that your application is successful the first time.