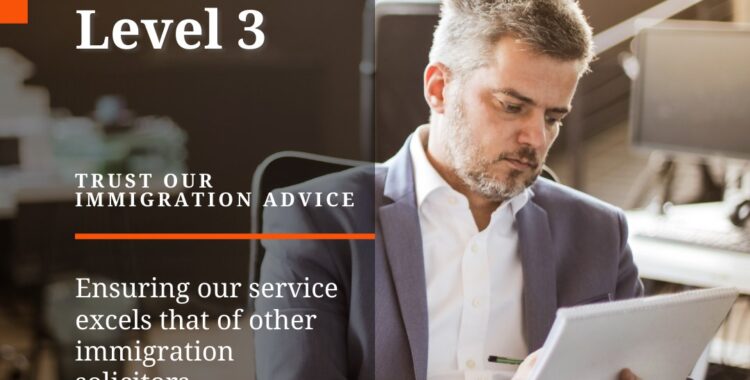 We often read articles in the media about “asylum-seekers”, migrants “claiming asylum” and “refugees”. A lot of the cases that dominate the media are cases where migrants dangerously cross the Channel in small boats and try to get to the English coast.

Whether a person comes to the UK by illegal or regular means, if they claim asylum the Home Office has to consider their application. Bearing in mind that it is legally impossible for a migrant to claim asylum until they are physically in the UK it would not seem fair to punish asylum-seekers for illegal entry, and this is a principle that is to some extent upheld by the law – for the moment at any rate.

An asylum claimant is someone who – very briefly and basically – claims that they cannot return to their country of habitual residence because they have a realistic fear that they will be killed, tortured or otherwise severely mistreated or persecuted, on the basis of their race/nationality, political or religious opinion, sexual orientation or something like that.

If their application is successful they will be granted refugee status for five years, with the possibility of thereafter applying for settlement.

But supposing somebody can show to the required standard that they would suffer persecution but not for one of those types of reasons? In such a case the migrant may be granted Humanitarian Protection status, which is broadly similar to refugee status and provides a similar route to settlement.

But an unfortunate reality is that the Home Office is often very slow in decision-making for asylum claims, and coronavirus has not helped. Sometimes the decision-making will take over a year. Many claimants would no doubt like to take paid work while they are waiting for the decision, but the rules about this are restrictive.

They are only allowed to work (other than unpaid volunteering) if they have been waiting for at least a year for the decision, and even then they can only work in jobs which are deemed by the Home Office to be “shortage occupations”, as per:

So, in many cases, volunteering is likely to be the only way forward.

If you want help or advice on any of these issues we at GSN Immigration will be able to help you.