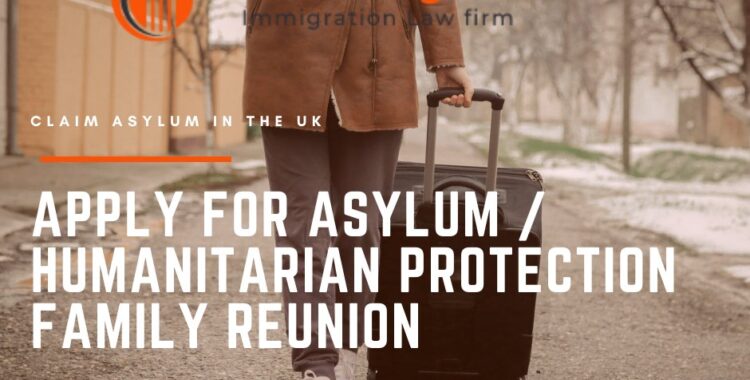 A person claims asylum in the UK on the basis that they would be in danger if they had to return to their home country.

Over the last few years, five countries have between them produced nearly half the total number of asylum-seekers in the UK: Iran, Albania, Eritrea, Iraq and Sudan, and Iran has been consistently top of the list.

In 2020 there were about 30,000 asylum claims, but other statistics are less obviously clear and have to be interpreted carefully. Over the past few years about one-third of asylum claims have been initially successful but in 2019 and 2020 the proportion of successful applications increased to around half. And, bearing in mind that the success rate of appeals against refusal decisions has also increased to around half, at the moment the majority of asylum claimants succeed in their applications (on the basis of refugee leave or Humanitarian Protection leave), either initially or after appeal.

These figures might seem surprisingly high to some people. There are extreme differences in success rates between different countries, and those who are involved in for example the Indian sector might find these statistics remarkable. In 2020 only 6% of claims from Indian nationals were initially successful. On the other hand, 76% of Eritreans succeeded.

So the overall statistics, although they may tell us something, are not always very meaningful, especially to those who are involved in particular national sectors.

And, although it is accurate to point out that Iran (as referred to above) has a very bad human rights record, it is not entirely meaningful to try and correlate asylum claim success rates with the severity of the human rights abuses in the home country, because there can be other reasons why claims may be unsuccessful; for example, it may be deemed that a person who has been or might be persecuted can safely relocate to another part of the country. So the relationship is not entirely linear.

In any event, if you have asylum or Humanitarian Protection issues we at GSN Immigration can advise and assist you.