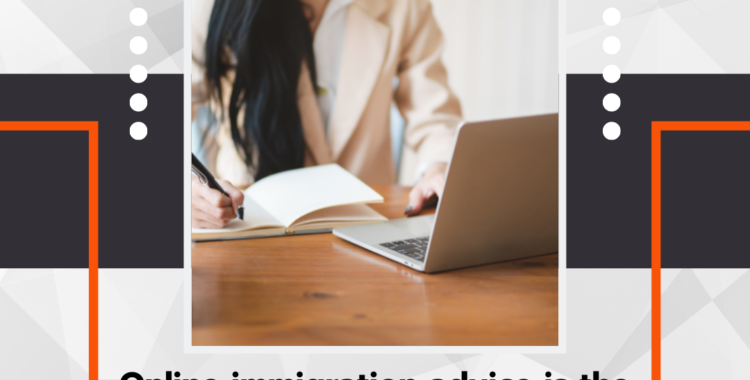 Immigration practitioners often talk about CSI but this is nothing to do with Crime Scene Investigation and Las Vegas (well, not in most cases anyway); it is about Comprehensive Sickness Health insurance and EU law.

For many years the received understanding has been that those EEA nationals who were in the UK under European free movement law as students or financially self-sufficient individuals had to hold CSI. For many people this seemed illogical, because such people would be entitled to free (or free-ish) healthcare from the NHS, but that was the legal position, and the British courts consistently upheld it. This requirement in many cases extended to family members as well.

One of the problems about this was that not everybody who was affected knew about it. And sometimes it was indeed not completely obvious. Let us say that there was a housewife, looking after home and children, who was an EEA national. Her non-EEA husband went out to work and provided the money to run the home. It might never have occurred to her that she was purporting to be in terms of EU law a “financially self-sufficient person”, but she was, and this meant that she was also expected to hold CSI. This leads to the sinister conclusion that she was not in the UK fully legally.

Now, many people who acquired Pre-Settled Status or Settled Status who may not have been entirely on the right side of the law in this respect; everybody knows that these statuses are relatively easy to acquire.

However, when it comes to applying for British citizenship the rules are much more stringent. A person who has been in the UK in breach of immigration conditions at any time in the past ten years may find that their application is refused on this basis.

But now, at long last, the European Court of Justice (which is a kind of “supreme court” for European law) has ruled that the requirement in British law to hold CSI was unlawful. This is no doubt going to make life easier for some of those who want to apply for British citizenship.

If you want further advice about this we at GSN Immigration will be able to help and assist you.